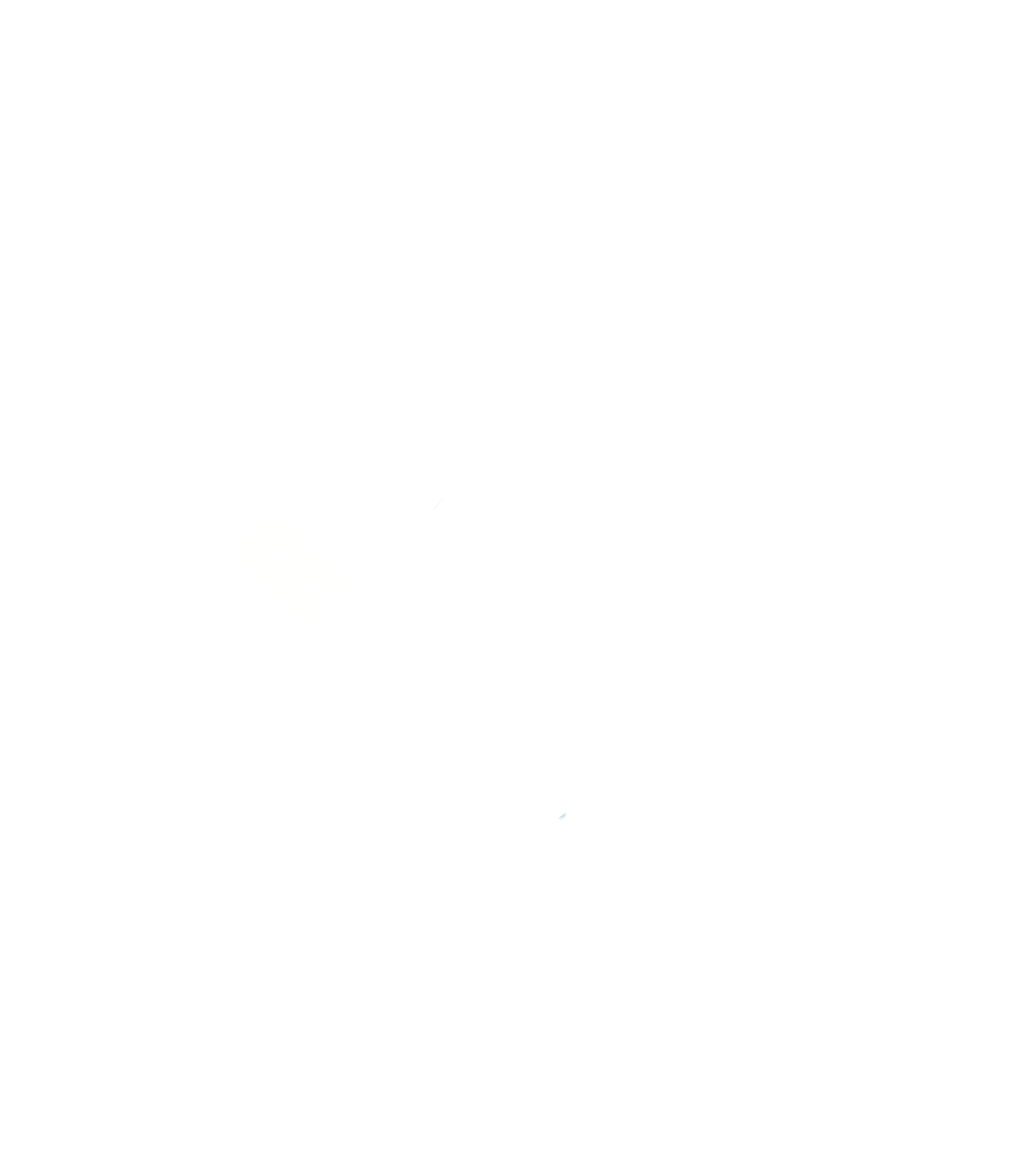 Rose and the Bass

Rosan Asmussen AKA ‘Rose and the Bass’ is a young up and coming bass artist from Amsterdam, The Netherlands. Not only does she play bass for other artists but she also launched her Youtube platform ‘Rosans Bass World’ in early 2020. She has done collaborations with musicians from all over the world and faces various challenges on bass in sometimes unique and interesting circumstances. One of her videos was the ‘Dean Town’ collaboration with bass player Lorna Thomas from Scotland and according to Rosan it was worth breaking her leg for it!!

She’s currently working on her second album and has recently been endorsed by the bass brands Sandberg Guitars and EICH Amplifications. In october 2021 she released her single ‘Braving the Unknown’ featuring Australian artist Jaron Jay. She likes to call herself ‘Rose in Wonderland’ and this videoclip is about her crusade to her new custom built bass guitar, according to her, grown on a tree in a forest in Germany. During the pandemic, she’s looking for all kinds of creative ways to keep her profession as a bassist alive.

In 2017 she released her debut album ‘An African Tale’. In her songs she not only speaks her native language, but she has also created her own language. “By working with feelings and emotions, I was able to express myself in a language with the right sound and cadence.” To get into the depths of her own sound, she traveled to Africa (Mozambique and South Africa) where she recorded the album with local artists. For the release of her album, she had the African musicians make a very special trip to the Netherlands for a tour. – Bass Magazine, Low End Nation, No Treble, De Bassist 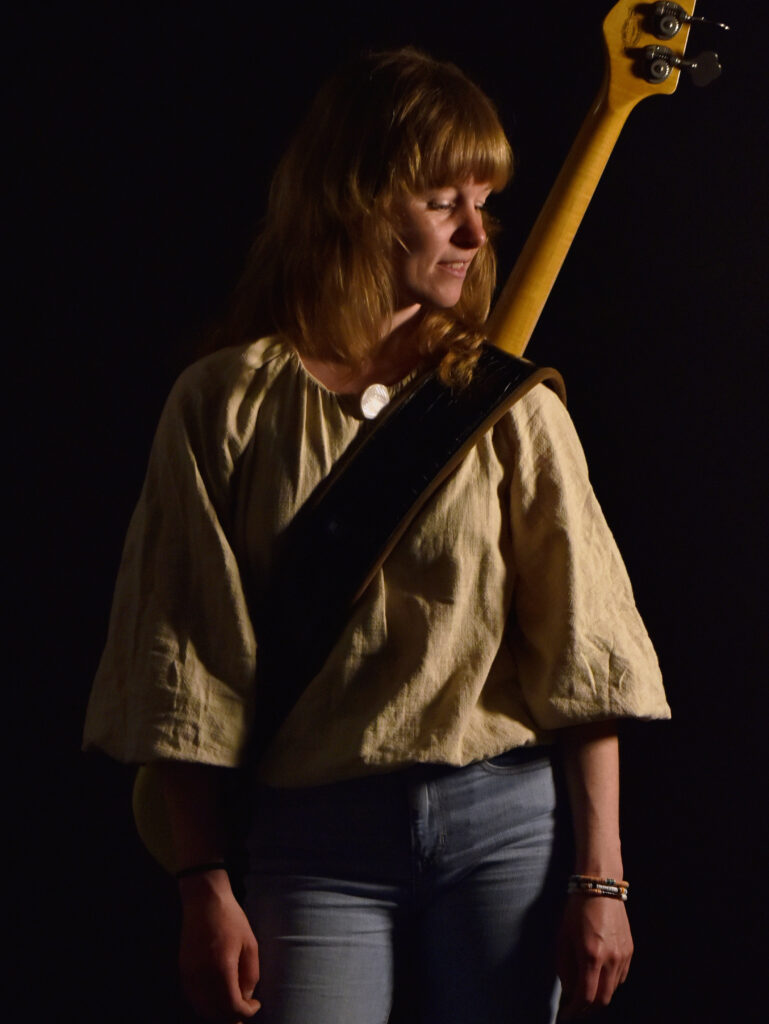